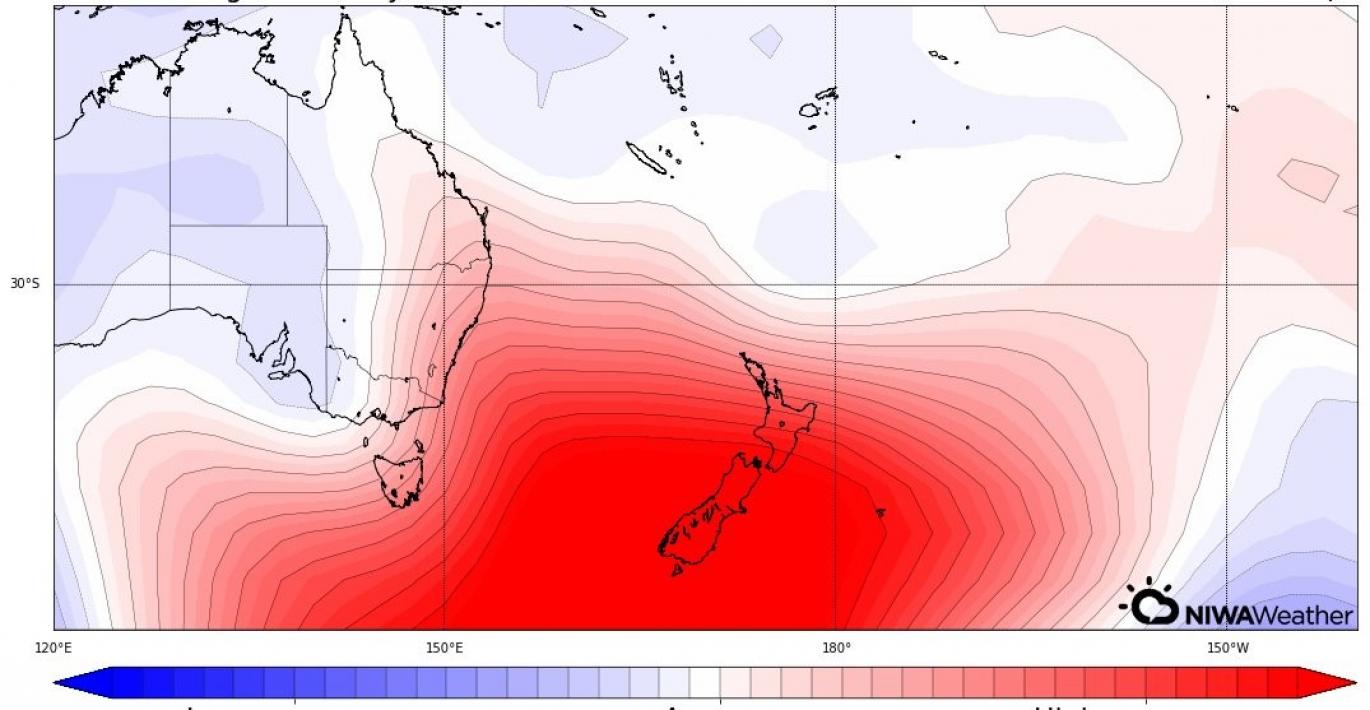 The season began ten days earlier than usual with a very hot New Zealand summer bringing the cherries on much quicker than normal. Weather records were broken all over NZ with Cromwell reaching its highest ever temperature since records began, a sweltering 36.6 degrees Celsius.

For the first time on record, Cromwell had 11 consecutive days in November with a maximum temperature of more than 25 degrees Celsius, beating the previous record of eight days in 1974.